In 2007 Ancon built the NIBCO Water and Ice Park. As part of the Elkhart downtown revitalization effort, the NIBCO Ice Park is the first of its kind in the United States. This ice park goes beyond a traditional ice skate rink, containing a 13-foot-wide path that travels approximately 410 feet around and connects to a 90-foot round skating area. On the grounds is a warming hut with lockers, a skate rental area, and a concession stand. During the summer, the circular portion is a splash pad, and the path can be used for inline skating. 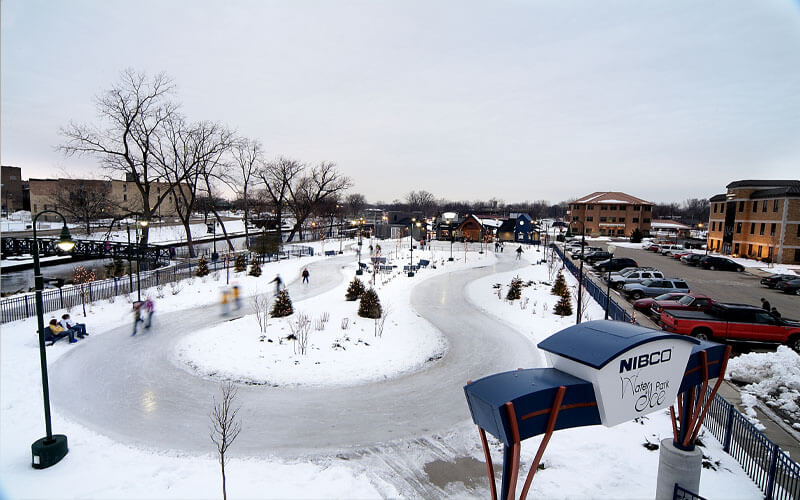 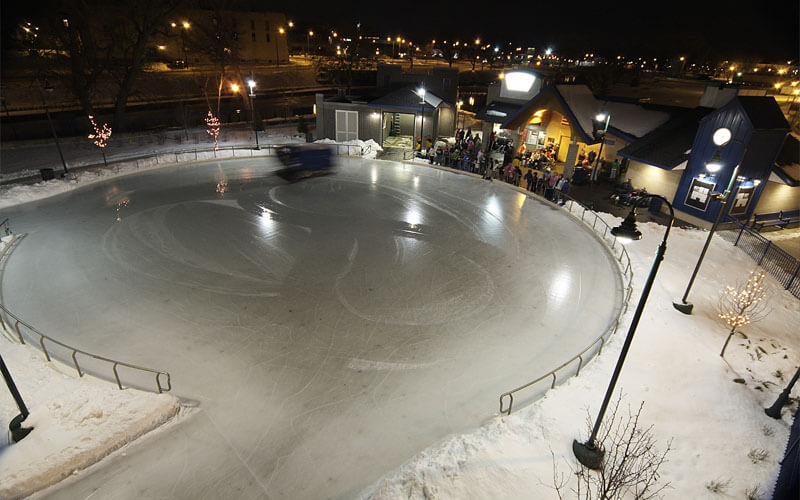 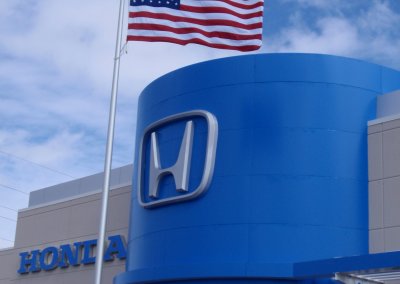 EXPLORE OUR WORKCONNECT WITH US

Goshen, Indiana, February 22nd, 2021 — Ancon Construction's board of directors proudly announces Doug VonGunten as its new President. VonGunten has over 25 years of experience in the construction industry, including in leadership positions in the past. He succeeds...

After breaking ground about two years ago, Goodwill Industries dedicated its new 105,000 square-foot campus in Gary, Indiana bringing 100 jobs. We are the proud builder of the new facility, an Excel charter school, a career center, and an outlet store. Goodwill...

As restaurants navigate the new reality of the Coronavirus, many consider alternative business models to continue serving customers, keep employees working, and a revenue stream. Some restaurants are offering...

June 28, 2019 Granger, IN-Ancon Construction, Premier Design-Build Construction Firm, is making huge progress on the first Goddard School location to come to our region.  Despite the record amount of rainfall, and daily rain days, our project has went from...